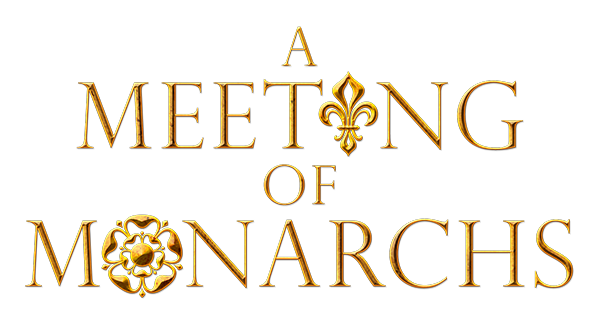 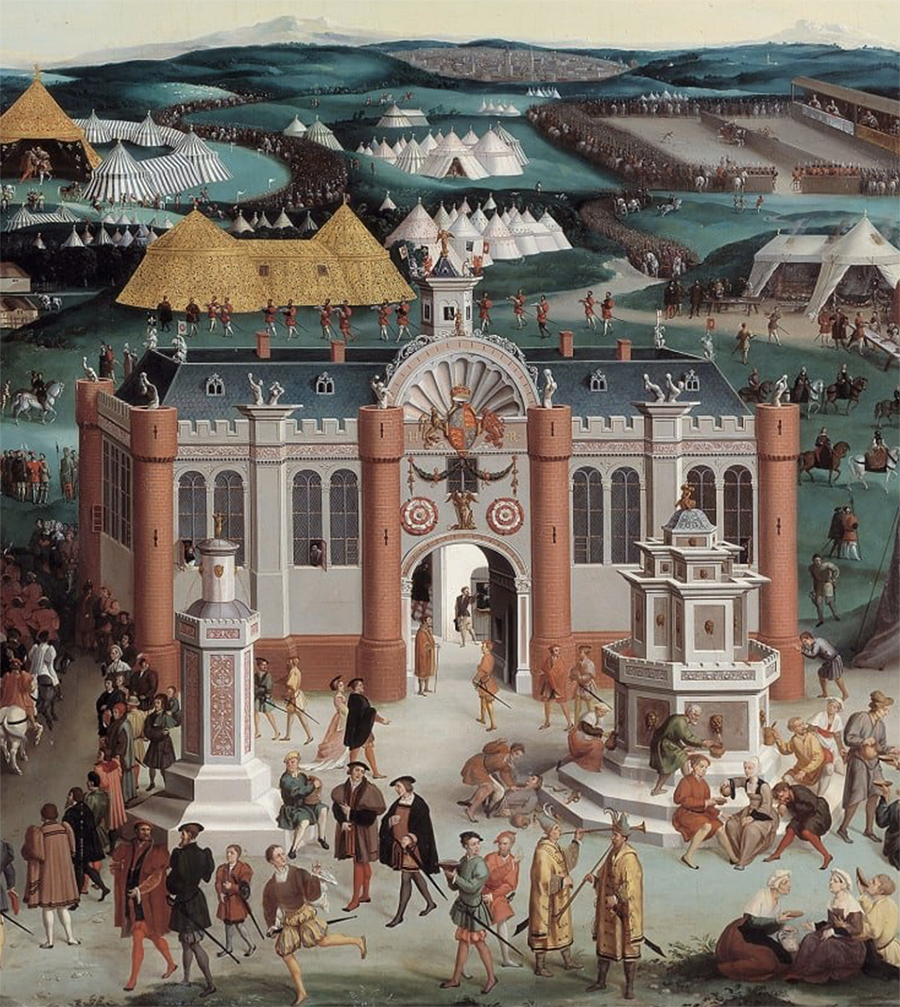 The Field of the Cloth of Gold

The meeting between Henry VIII and Francis I, known as the Field of the Cloth of Gold, took place between 7 to 24 June 1520 in a valley subsequently called the Val d’Or, near Guisnes to the south of Calais. The event derived its name from the sumptuousness of the materials used for the tents, pavilions, and other furnishings. It was a spectacle of the greatest magnificence with various festivities.

The purpose of the meeting between these two mighty Kings was to solidify the peace Treaty of London which ensured neither nation would attack the other, however, it ended up being a means for each King to try and impress or outdo the other.

The Field was dominated by a great number of tents that had practical but also festive uses. The palace was specially erected for the occasion by six thousand men from England and Flanders. The palace was set on brickwork foundations, but the walls and roof were made of canvas painted to look like a solid structure. During the game, this palace will be portrayed by the castle of Château du Boisrenault. The formal meeting between Henry VIII and Francis I took place in the rich tent at the center background of the painting. During the game, the meeting will also have a backdrop of various tents.

Two fountains in front of the palace provided wine and beer for people’s consumption (one can imagine the over-indulgence), we will strive to reproduce one of these which will provide grape juice (in-game wine). 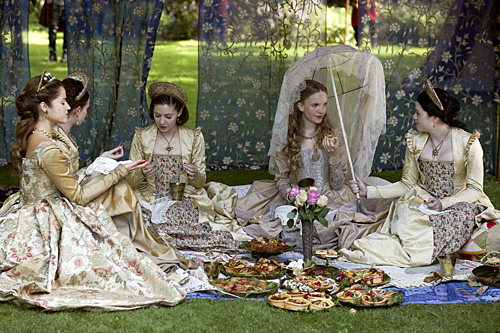 We also draw inspiration from a number of movies, series, and books that are in turn inspired by Tudor and Renaissance history. Litterature source material includes:

We have put together a Pinterest mood board for you:

As well as a Spotify playlist: 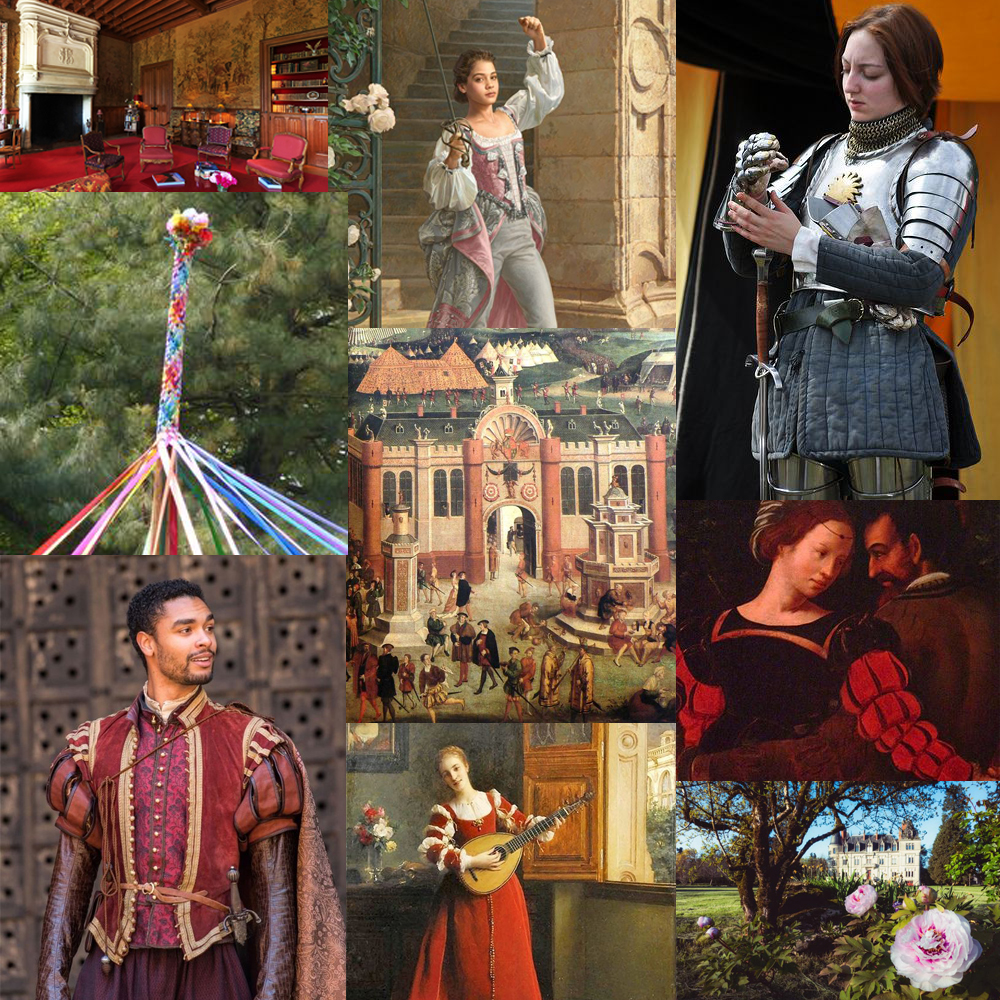 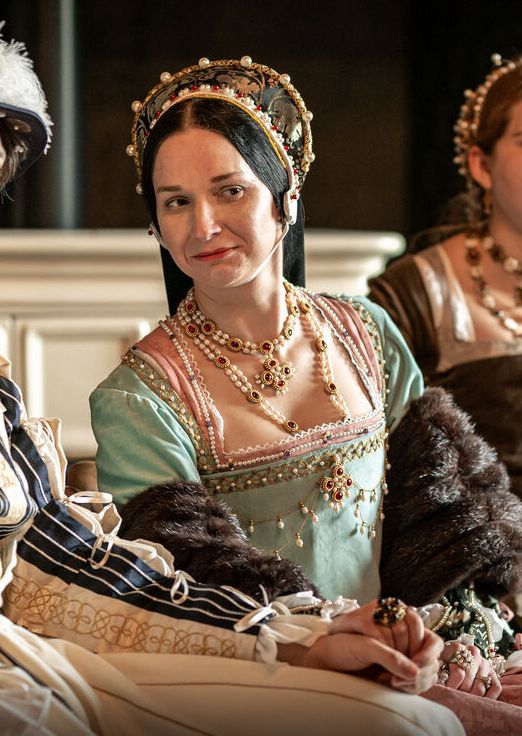 In need of a costume?

We highly recommend contacting Veronika Stangl for your costuming needs. Veronika has made high quality costumes for A Meeting of Monarchs run 1. The dress pictured to the left was made by her.

We also highly recommend The Leprechaun for very detailed costumes that may require some leather work (but they also make costumes without leather). Gabriele usually makes costumes for larpers but has also created costumes for movies such as the Pirates of the Caribbean. 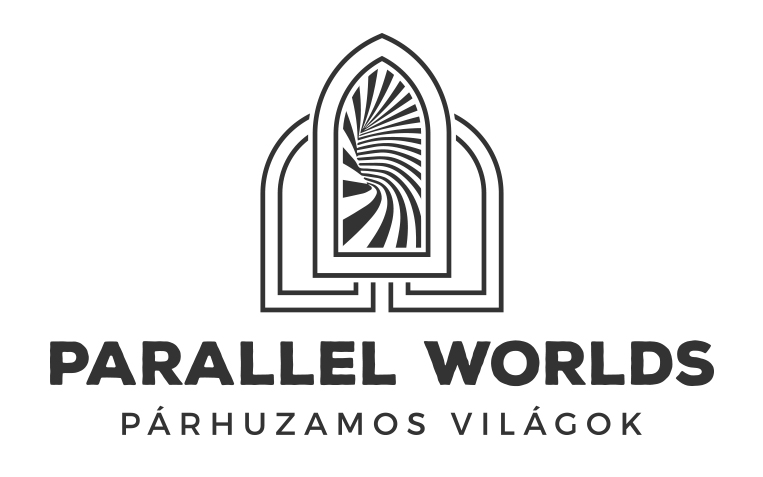